The wind energy sector depends on keeping its assets working 365 days a year, so inspections play a vital role in reliability and safety. ITS Plant Tech is one of the leading inspection firms operating in the sector, and serves major clients such as Siemens, SSE Renewables, GE Energy and ESB Energy.

As a fast-growing business, it recognised it needed to improve efficiency and use an inspection software system – but the first system it signed up for wasn’t flexible enough for its needs and it switched to CoreRFID’s CheckedOK system soon afterwards in 2018. 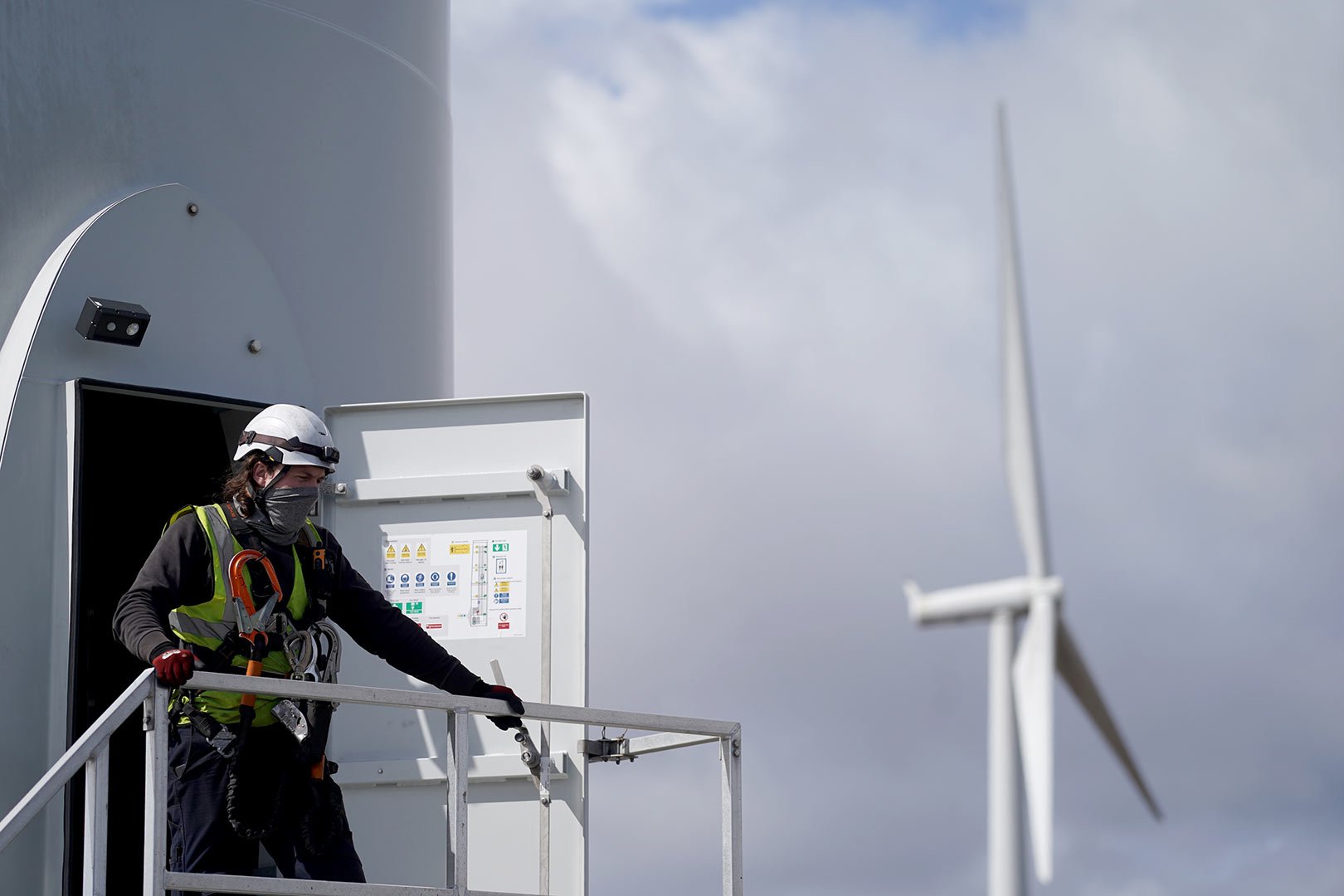 “A lot of software systems are straight out of the box. What we liked about CheckedOK was their willingness to tailor it to our needs. CoreRFID’s support staff are always open to suggestions for further changes.”
– Philip McTeggart, ITS Plant Tech

Breaking out of the box

“With the first system, we were pretty much trapped,” recalls Philip McTeggart, the company’s Business Development Manager. “We couldn’t make any changes so if anything didn’t suit us, we were stuck with it.

“A lot of software systems are straight out of the box. What we liked about CheckedOK was their willingness to tailor it to our needs. CoreRFID’s support staff are always open to suggestions for further changes – if we need anything done or we approach them with a customer request, they are very responsive.” 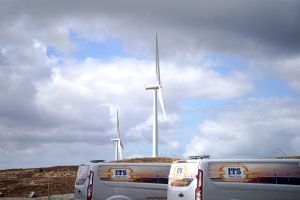 From its base in Fermanagh, ITS Plant Tech’s engineers carry out inspections at sites throughout mainland UK, Northern Ireland and Eire. Given the wide area and the fact that windfarms are often in remote locations, engineers can often be away for days on end.

The CheckedOK system has speeded up customer service because it allows engineers to report on the go and submit their findings even before they have left the site. It has also saved hours of staff time, says Philip.

“Previously we had to wait for engineers to bring back the inspection reports which then had to be input into system. It resulted in a huge bottleneck and a lot of strain on staff. Now we can access them instantly and, allowing time for quality checks, get them to customers in a couple of days,” he explains.

“CheckedOK has saved us a lot of time and frustration. It has also completely cut out paperwork – at the time we adopted it, we were being assessed for the ISO 14001 environmental standard and the system was very helpful in achieving certification.” 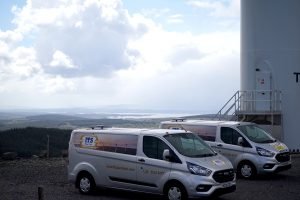 The system has been regularly adapted to suit the company’s changing needs. Following one recent update, the company can now upload its own checklists in real time as regulations change while clients can submit requests for repair work directly through the portal.

Clients can also access in-depth information about their assets, see photos of defective parts and keep track of actions in just a few clicks.

Philip adds: “If an item fails the inspection or engineers identify a defect, they can take pictures of any faults they find. The photos are automatically uploaded and will appear on the inspection report, which makes it easy for the customer’s office staff to book maintenance teams and show them exactly what is wrong. Once the defect has been fixed, they can upload the evidence and we will issue a new certificate. 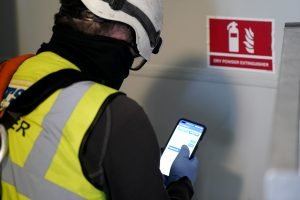 “Another factor customers really like is the number and variety of reports they can pull from the system – for example, CheckedOK offers the ability to run reports for the whole windfarm or individual turbines or by status, such as passed, failed or under repair.”

CheckedOK has also helped to support the overall expansion of ITS Plant Tech. Philip adds: “When a company is growing, processes can become labour intensive. CheckedOK takes away a lot of the manual work from the process and also improves quality. Everything runs more smoothly and efficient.”