The London Underground elevators carry millions of passengers from the street to the platforms and back every day. But with over 30,000 steps across the network, the challenge of ensuring that each step was tested, repaired when faulty, and then monitored when it was returned to use was a formidable one.

After considering a number of different systems, London Underground turned to CoreRFID to develop a solution that could automatically identify individual steps and offer an easier way to manage inspections and maintenance. 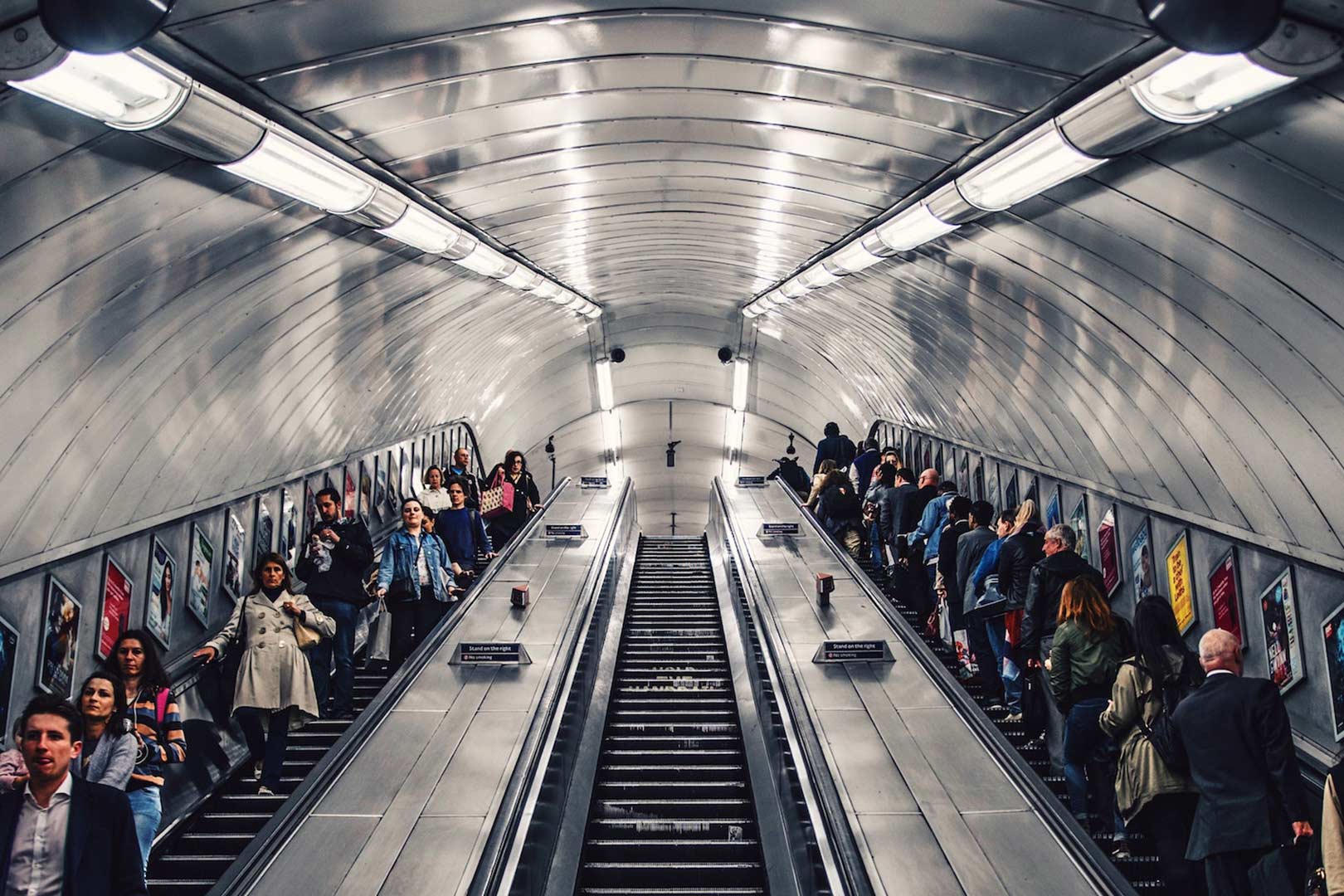 “The trial delivered by CoreRFID was 100% successful and showed the solution would be more reliable than other approaches.”
– London Underground Asset Engineering 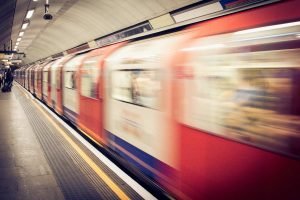 Escalator steps are subject to constant wear from the feet of passengers and the mechanical movement on the escalator track. A failure – especially at rush hour – could put lives at risk and cause serious disruption to travellers.

To prevent such an event, London Underground had an inspection and maintenance regime to ensure that every step was checked at least once a year. However the sheer number of steps meant that it was difficult to manage. The problem was complicated by the time required for testing, as only a small number of steps could be removed and tested during an overnight maintenance shift.

Steps that were removed were replaced by ones that had already been tested – but knowing which steps had been tested was a major challenge and in some cases, steps had to be removed simply to identify them. London Underground needed a system that would collect data automatically from individual steps, could cope with dirt and grease and was robust enough for one of the world’s most heavily used mass-transit systems.

Pilot proves success of the system

CoreRFID developed the solution and provided the necessary equipment to allow a full-scale trial on the Number One escalator at St Paul’s station on the Central Line. The trial was designed to show that tags could be attached reliably to steps and would not become dislodged while in use and that data could be read from the tag while the escalator was in running at normal speed.

CoreRFID worked with London Underground to determine the best method of fixing tags to steps and to develop a way to pack data into the tag to ensure maximum read speeds. Tags were installed on each of the 92 steps and data including the step number, year of manufacture and elements of its service history, was then written into each tag. 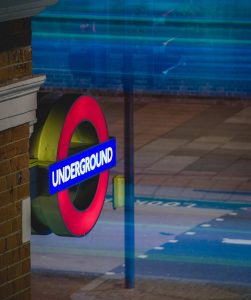 The trial proved that the work could be done well within the time available during a normal out-of-hours service shift. The data was successfully read from all of the steps with one or, at the most, two complete rotations of the escalator – a substantial improvement on previous systems which required the escalator to be inched forward a few steps at a time and be out of service for 45 minutes or more.

Following the success of the trial, London Underground adopted the solution across the network, working with escalator suppliers to have new steps tagged at the point of manufacture and with CoreRFID to develop and implement it and train engineers in its use. The London Underground experience shows how a complex RFID project can be given a greater chance of success with careful planning and a well-executed pilot.

This method of managing elevator step maintenance offers a number of benefits: