Trialling different RFID technologies in advance of deployment is a good way to check how effective they will be in a particular environment, and which one works best. This is a real-life example of a trial for a system in the construction industry.

The company concerned wanted to be able to track steel components as they were moved on a flatbed lorry from the steel stockholding yard to the building site and then on to the building itself. CoreRFID trialled different products and approaches. The results revealed some important lessons about the choice of tags and the best way to attach them. 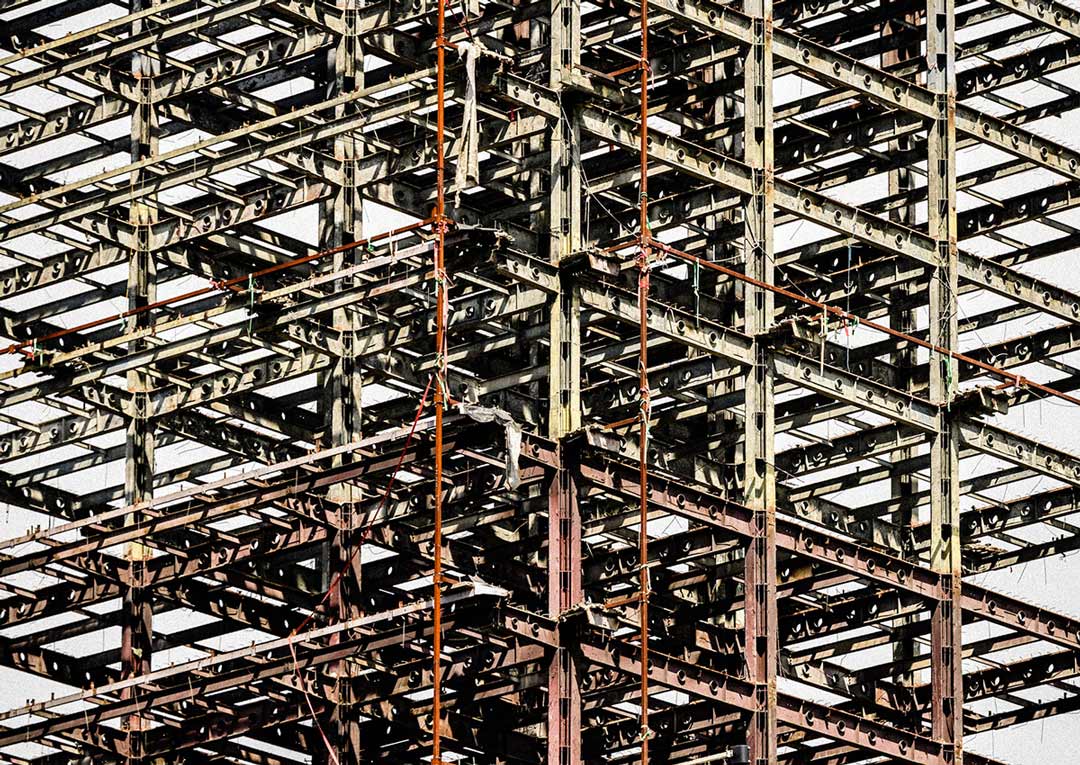 “On-site tests such as this provide important insights about the performance of RFID components when they are deployed in real world applications, and can result in better outcomes as well as cost savings.”
– Munzi Ali, CoreRFID 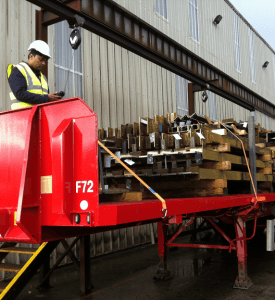 RFID makes it possible to identify and track items as they move from one site to another. However, for a system to be effective, it is important that the RFID tags attached to items can be detected by the readers. There are a number of different variables to be considered.

Different products have different specifications. Tags and readers are often declared to have a read distances of ‘up to X metres’ but in reality, the distance will vary depending on the circumstances. Factors such as the design of the product and its antenna, their position or orientation, the material to which the tag is attached and the environment, for example if there is any interference, can all affect the read distance.

The trial assessed three different types of UHF tags – one general purpose passive tag, a passive tag specifically designed for mounting on metal and an active tag – and three types of readers. The readers consisted of a handheld device with integrated RFID reader and UHF antenna, and two different fixed point readers – also known as ‘gateways’ or ‘portals’.

The handheld readers were moved past the tags at a relatively close range of 1-2m with a controlled orientation between the tag and the reader’s antenna. The fixed point readers were by trialled by moving the steel components on a trailer past the reading station, with a gap of at least 2m between the tags and the antennas as the trailer moved past. The team then measured read success rates.