RFID technology enables Vaillant to track boilers through the assembly process and ensure they follow the right steps in the right order. CoreRFID advised on the system, which has also helped the company to keep manufacturing costs down and reduce its carbon footprint. 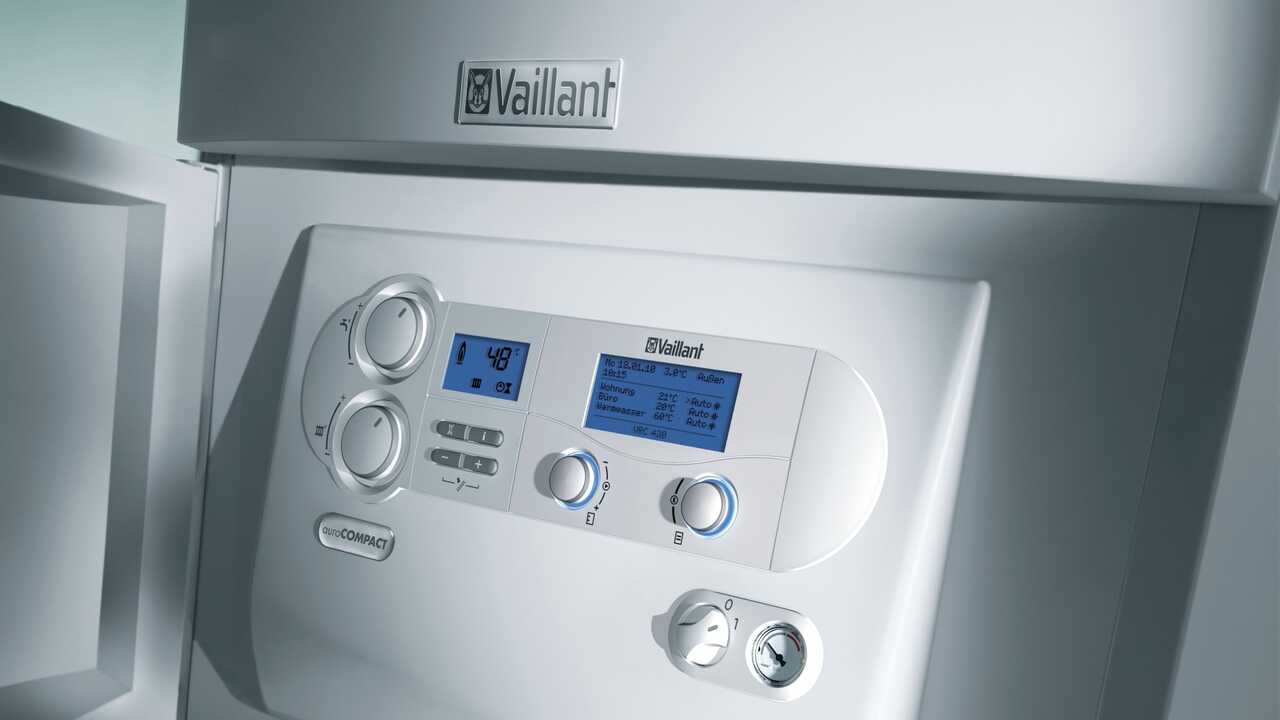 “RFID is making an important contribution to error reduction and increased efficiency, CoreRFID has been instrumental in helping us select and implement the right technology.”
– Richard Sainsbury, Vaillant Group

Vaillant Group is one of the world’s leading manufacturers of heating, ventilation and air conditioning technology. Its plant in Belper, Derbyshire focuses on high-efficiency domestic boilers and has a track record for efficiency.

Boiler production depends on a one-man-build approach, with assembly staff moving the boiler chassis on a trolley through a 15-stage manufacturing process. Operations at each stage depend on the final specification and monitoring work in progress is important to ensure that each chassis follows the right steps in the right order to maintain product quality. Vaillant also need to make best use of the production lines to keep manufacturing costs down.

The system uses RFID tags attached to the trolleys to monitor the movement of each boiler chassis through the assembly process and guide operators on which step is needed next. RFID readers placed at strategic points can detect the arrival of a chassis at a manufacturing station, so the system knows what stage each chassis is up to and can power up the tools at the station only as they are required for use.

If a chassis is at the wrong stage, the system doesn’t allow the power tools to be used. If a chassis is removed from the production flow, for example because parts are not available, then it can be automatically returned to the correct stage when parts are in stock. The system also saves energy costs during manufacture, helping to the group to reduce the carbon footprint of its manufacturing operations.

The Belper production facility uses four lines each with eighteen stages known as T-posts, each of which has two stations that allow the line to function as a single or twin track line. At each stage the necessary tools and components needed for that step are available.

The tools are controlled by the Vaillant’s AMS production flow management software. The four production lines move the chassis through to a fully assembled boiler which is then tested, and sent to wrapping and despatch. The monitoring system uses RFID tags on the trolleys to identify which boiler is at which station at which stage and RFID readers that link back to the AMS system.

The system had to cope with a number of problems – for example if a trolley switched tracks at a station to overtake another that is moving more slowly along the line. With so many potential RFID readers in a relatively confined space – some as little as 2.5m apart – there was a risk that signals from a tag at one station could be picked up at another station. Because Vaillant Group wanted the trolley to trigger the tool power, the system needed to respond quickly as the trolley was brought to the station.

There was also the challenge of selecting the right technology, sourcing the best components and integrating the solution with its existing manufacturing control system.

CoreRFID helped Vaillant to select the right technology and advised on implementation. First of all CoreRFID chose battery-assisted passive tags for the trolleys rather than conventional UHF tags to provide quicker response times, and readers with a dual antenna capability that could handle the two stations at each manufacturing stage with a single reader.

CoreRFID also provided guidance on the expected performance of the readers, antennas and tags in the factory environment, including advice on the read field of readers under different attenuations, and helped Vaillant to make use of the channel hopping facility within the ETSI frequency bands of the UHF tags, which helped improve tag recognition and avoided the problem of one reader picking up details of a trolley at another station.